This Broadway spectacle is, more than anything else, mesmerizing in its elegance. Perhaps the most physically pulsating show in the scene of New York theater, it features a seemingly smooth combination of complex European-inspired ballet dance and bedazzling US-inspired musical dance. Performing in the sold-out Palace Theater every night, the show is a two-hour performance scintillating with Tony-award winning, brilliant choreography and exquisite lighting. An American in Paris mixes the cultural energies of a post-World War II Paris and the soldiers that helped liberate it to produce a hit of a show, the best-orchestrated musical to see on Broadway this year.

The three leading men of the show – Robert Fairchild, Max von Essen, and Brandon Uranowitz – play the gritty trio of friends deciding to mend their lives in Paris. With half of the story told through choreographed, wordless dance numbers, some actors may have shied away from fully dedicating themselves to performing with full-time choreography professionals, but not these three. Their characters want to break out of their scarring war memories and lives as soldiers – Fairchild’s Jerry Mulligan is an American aspiring to stay in Paris after some of his fellow men returned home; Uranowitz’s Adam Hochberg is another American staying back in Paris after the war while trying to find his muse as a composer; meanwhile, von Essen’s aristocratic Henri Baurel wants to sing, perform and ultimately actually move away from Paris and live as a star in the United States. All three characters eventually realize their feelings for the majestic Lise Dassin, a French dancer who makes the men fall helplessly fall in love with her with her very first moves, just as the musical itself captivates the imaginations of the audience members. 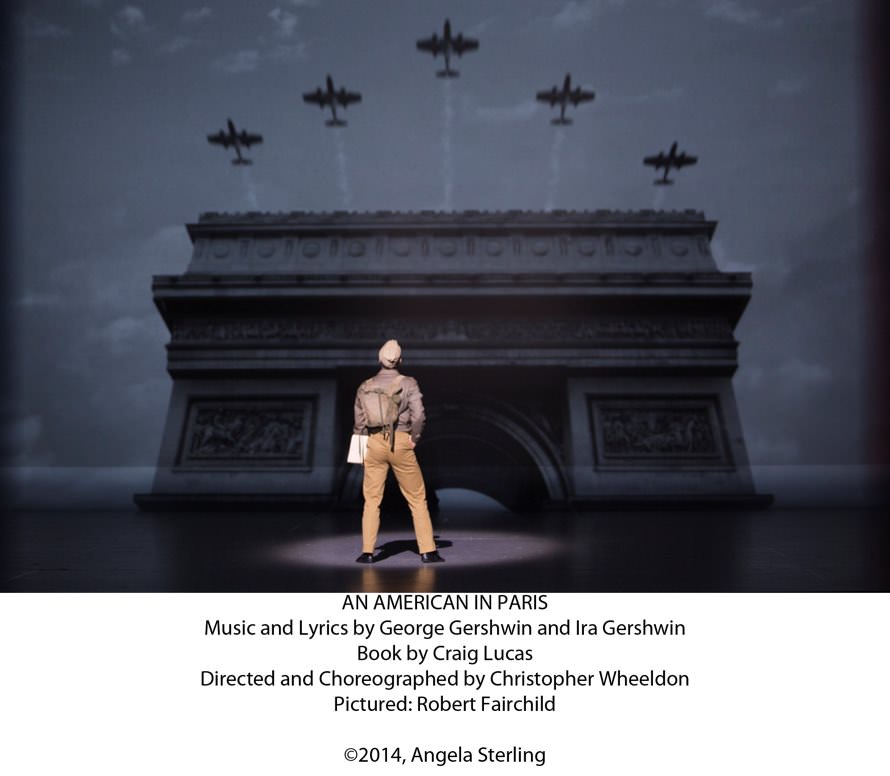 An American in Paris reviews have been, of course, stellar, as reflective in the awards won; besides choreography and lighting, it received Tony’s for orchestrations and Fairchild’s acting. Nevertheless, the thematic focus on dance and the dance-heavy storytelling make sure the production defies the trope of largely vague and pointless dance breaks, bringing in significant character development and narrative developments into all of its numbers. In fact, using dance this way is what makes the whole musical stand out and be able to hold its own among other titanic achievements in theater this year. 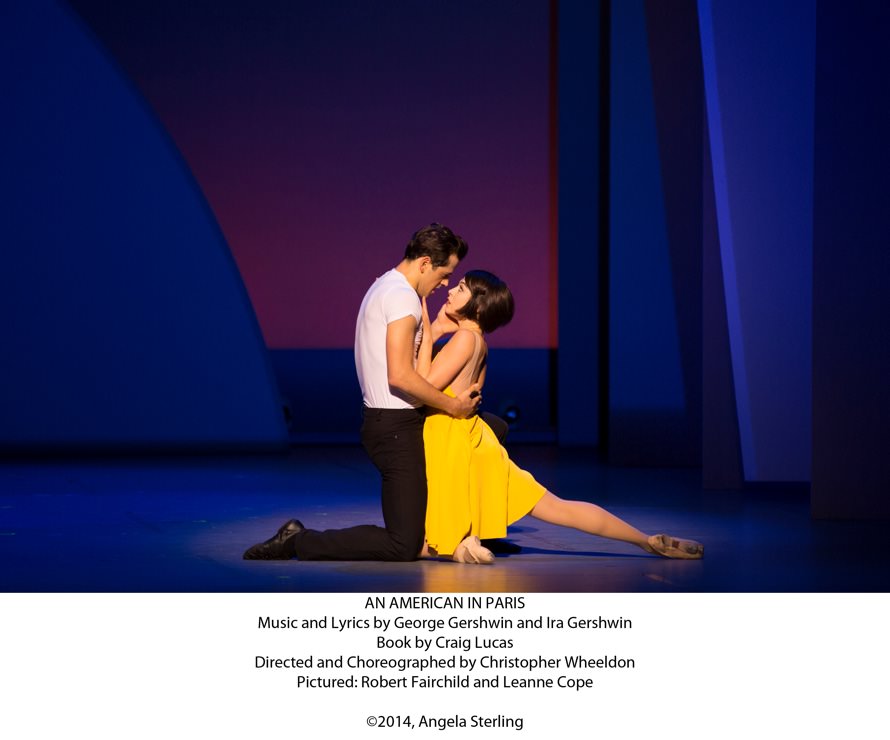 It’s not easy to say that any show is the real deal in what’s new on Broadway – there are constant revivals, decade and multi-decade long staples of the genre, and even the creators of An American in Paris musical adapted a script from the 1951 movie of the same name. In doing so, however, they made certain that every aspect of the genre they were now dealing in felt strikingly new when performed with an existing plot. Thus, a musical as incredibly refreshing as it is elegant came to life and, within a matter of months, soared to unprecedented prominence. More information on An American in Paris Broadway tickets.