Things to do in New York around Christmas and New Year’s.

Are you planning to be in New York for Christmas and New Year’s? In this blog, we’ll tell you about one of the most celebrated New York shows - Radio City Christmas Spectacular.

This festive production is one of the most popular events in Big Apple during the holiday season. If you are deciding on things to do in New York City during the holidays, don’t miss the Rockettes show. From the moment Radio City Christmas Spectacular debuted in 1933, it became a true holiday tradition and has been seen by more than 75 million people from all over the world.

Radio City Christmas Spectacular is the perfect holiday outing for family and friends, an opportunity to get in the Christmas spirit and dive into the festive mood. If you don’t know what are the things to do with kids in New York during the holiday break, this spectacular show will leave you and them with the lasting memories. 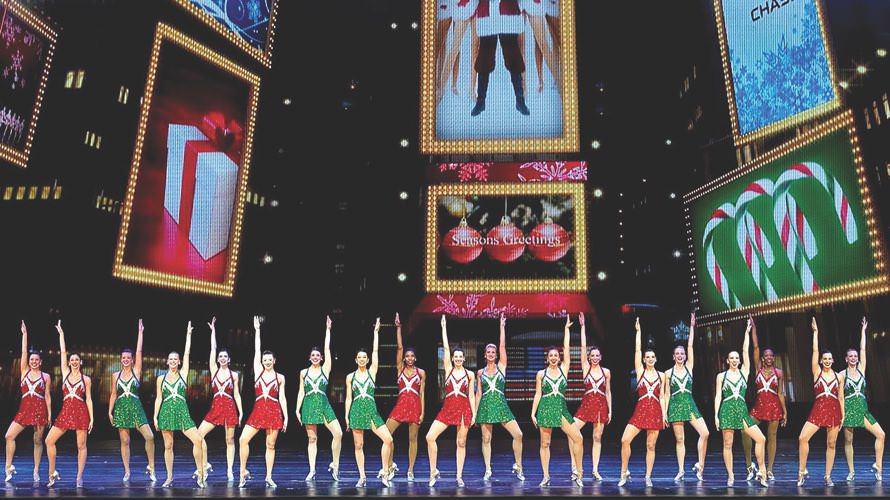 You will remember your holidays in New York for a long time if you plan your activities in advance. You can choose between various New York City sightseeing tours and include the marvelous Rockettes show at Radio City Music Hall in your plan. Consider purchasing tickets for this show in advance - Radio City Christmas Spectacular is a very popular event that is visited by almost everyone who visits New York for the holidays.

You can buy tickets to the Rockettes show in New York online and receive an email confirmation momentarily. There is no need to print anything - a copy of your order on your mobile device is enough. 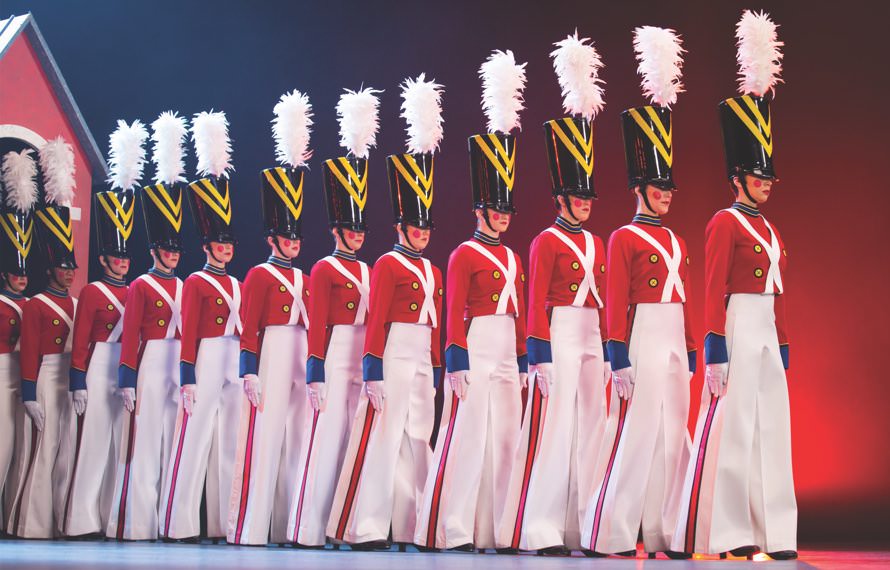 Christmas Spectacular is a great way to experience the magical atmosphere of the holiday season. The show includes famous dance numbers such as the Parade of the Wooden Soldiers, and with the ice skaters performing their swirls around Santa, it all creates a sense of the Christmas cheer. This holiday season, this is the best show to visit for those looking for an amazing performance.

The show debuted 85 years ago and has become a favorite annual tradition for many people. The Rockettes, with their bright and glamorous costumes, and enchanting theatrical portrayal of Christmas scenes, has been the reason visitors from all over the world come to see Christmas Spectacular every year.

While you are thinking about where to celebrate New Year’s, let us give you a short background about The Rockettes. This dance company was founded in 1925 in St. Louis, Missouri, USA. Their performances blend the traditions of French vaudeville and American dance musical, and are world-known for their special synchronization, according to Wikipedia.

During the Christmas season, this dance troupe performs five shows a day, seven days a week in the iconic Radio City Christmas Spectacular show. With the original musical score, more than 140 performers, dancers who go through eight costume changes a show, this performance gathers more than a million people each year and is one of the most popular shows in the United States.

Each year, creators of the show change some numbers and add something new, so even if you’ve already seen the show, it won’t be exactly the same. However, some of the scenes included in the show remain unchanged every year. The most famous and beloved numbers – Parade of the Wooden Soldiers and The Living Nativity – go back to 1933 when they were first performed. Even the costumes have remained nearly unaltered. The costume design for the Wooden Soldiers has only had some insignificant alterations.

Last year, an LED wall was installed for the Christmas Spectacular. This wall is one of the largest 8K-resolution LED screens in the world. The show uses digital projections created by Obscura Digital and batwin + robin. Digital projections create a visual effect of being present and transported to the North Pole or to the Central Park or to a crib in Bethlehem.

In 2018, the production of the Christmas Spectacular is transformed technologically. The year, the performance has an all-new final scene as well as many significantly redesigned elements. Obscura Digital has created all new projections for fan beloved numbers, such as The 12 Days of Christmas, The Nutcracker and Here Comes Santa Claus as well as the new finale, Christmas Lights. In addition, they expanded the projections for New York at Christmas.

Directed by Sam Buntrock (well-known for his Broadway and West End productions of “Sunday in the Park with George”, Tony® and Drama Desk® and Olivier Award® nominee), he uses 100 drones to create an incredible holiday light show. The spectators will also enjoy new digital projections. 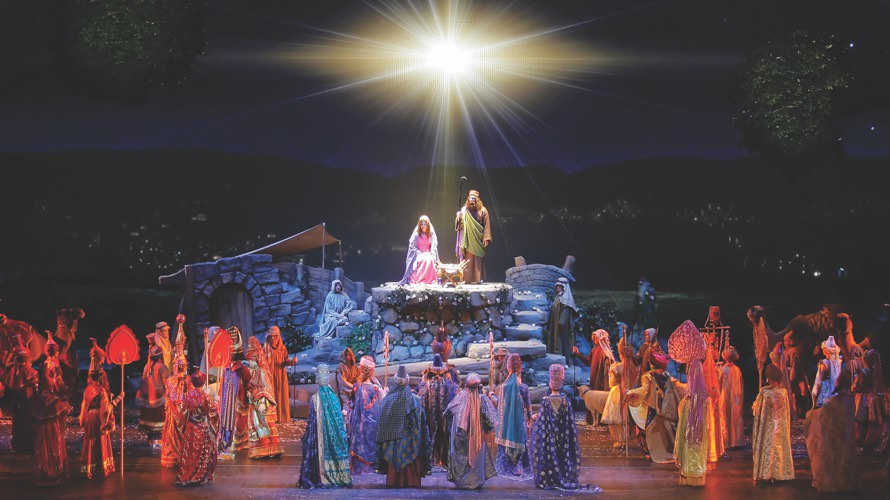 The new final number Christmas Lights is a brilliant example of innovation combined with tradition. Following the Living Nativity, the number opens with proclaiming of the light of Christmas - the shining of the North Star. One hundred drones, representing Christmas lights, surround Santa Claus on stage with their magical dance by making various shapes and patterns. Then, The Radio City Rockettes perform new choreography in glitzy new costumes created by the designer Emilio Sosa, a Tony ® and Drama Desk Award ® nominee.

The new finale scene tastefully complements the fan favorite numbers, which are highlighted by ultramodern digital projections thus combining new-generation technology with breathtaking skills of the artists. All of this leaves the spectators with the memories of the show well beyond them leaving the theater.

There are other great shows to see on Broadway in New York during the 2018 holiday season. Some of the shows not to be missed are King Kong, Pretty Woman The Musical and the classics: The Phantom of the Opera, The Lion King, Chicago.

Other great Broadway productions to see in November and December 2018 are Disney’s Frozen, The Cher Show and My Fair Lady.

Make your upcoming holidays unforgettable and immerse yourself into the magic of Broadway shows, indulging in the beauty and talented artistry. After the show, and left with lasting impressions, admire the Christmas Tree at Rockefeller Center, right next to Radio City Music Hall. We have no doubt doing it all will keep you in the Christmas spirit for a long while.

Learn more about things to do in NYC.