Cirque Du Soleil created Paramour specifically for Broadway. It is one of the most anticipated premiers of the 2016 Broadway season: just imagine a blend of the best of Cirque’s acrobatics and the best of Broadway musical traditions.

The show previews begin on April 16th 2016, and the official opening is on May 25th 2016. Buy tickets for Cirque Du Soleil’s Paramour online. 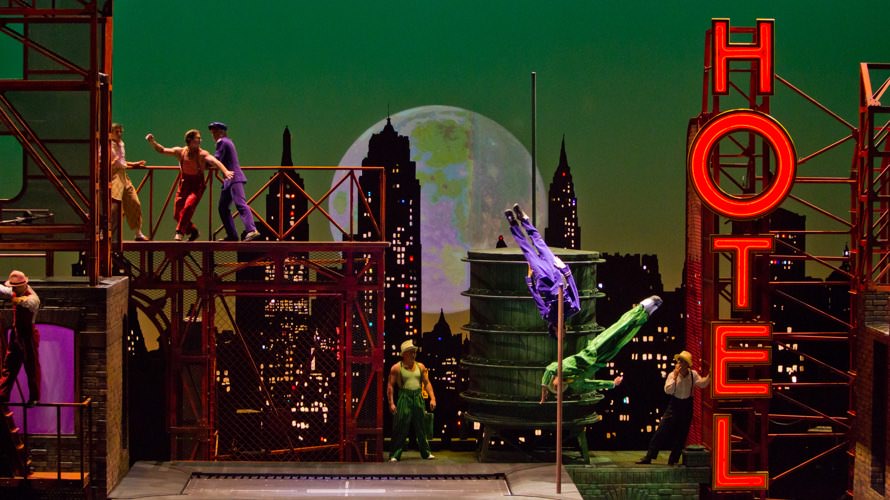 The show will be performed at the Lyric Theater, one of the largest theaters in New York, with 1930 seats. Lyric Theater hosted many famous productions, including Jesus Christ Superstar, Spiderman Turn Off the Dark, On the Town among them.

Paramour spins the thrilling tale of a beautiful young actress forced to choose between love and art in the glamorous world of Golden Age Hollywood. Featuring eye-popping acrobatics and sumptuous music and dance, Paramour is a groundbreaking new event that will transport you to a sublime world of emotion and awe as it walks the exhilarating tightrope of the heart.

The show will have many of the elements beloved on Broadway: a timeless love story, live musicians, and professional actors in lead roles; but with the Cirque du Soleil aesthetic integrated throughout the show:  visionary production design on a grand scale, world class entertainment, and acrobatic feats that defy the imagination.

Paramour features Bradley Dean as A.J., the director; Ruby Lewis as Indigo, the starlett; and Ryan Vona as Joey, the composer. 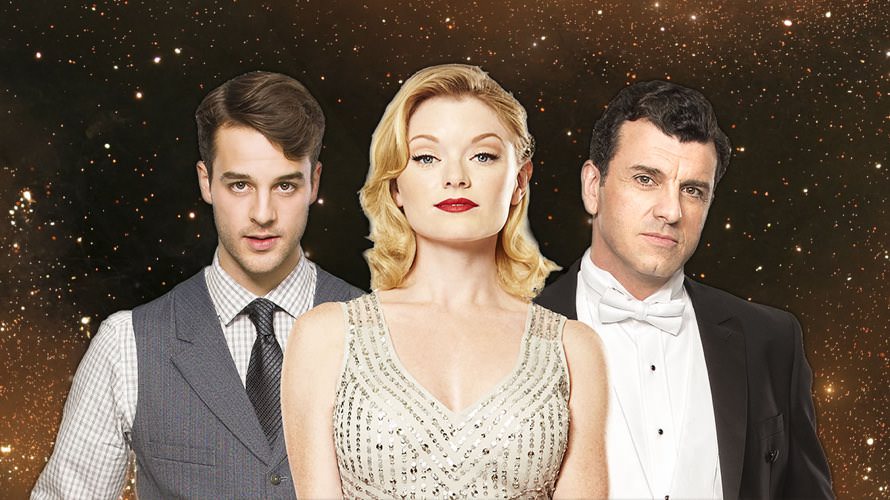 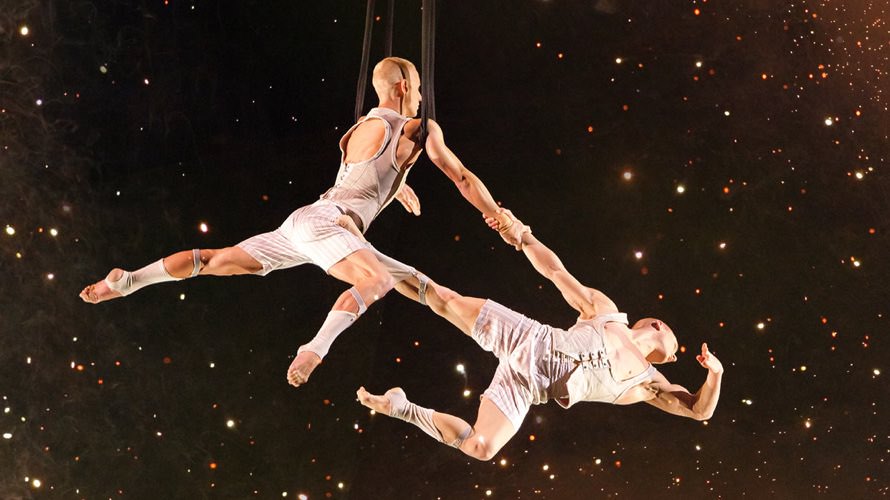 From a group of 20 street performers at its beginnings in 1984, Cirque du Soleil is now a major Quebec-based organization providing high-quality artistic entertainment. The company has close to 4,000 employees, including 1,300 performing artists from close to 50 different countries.

Cirque du Soleil has brought wonder and delight to more than 160 million spectators in 400 cities in sixty countries on six continents.

As previously announced, Cirque du Soleil Theatrical’s upcoming revival of The Wiz will arrive on Broadway for the 2016-2017 season. NBC debuted a live television production of The Wiz on Thursday, December 3, 2015.

Prepared based on materials by Cirque Du Soleil.