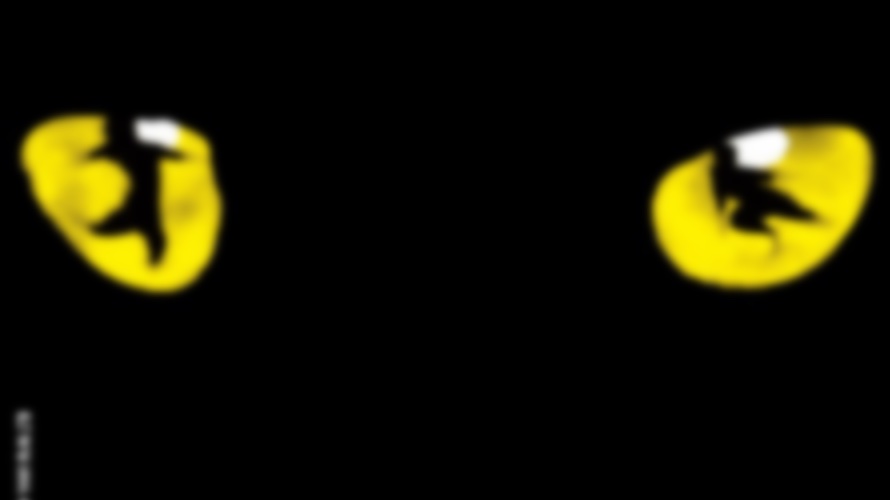 The greatest ideas usually sound crazy at first – the Bible put to music, a phantom rowing across the set of a stage to chase his love – but these have been crafted into iconic musicals through the genius mind of Andrew Lloyd Webber. His most extraordinary success, however, is surely the adaptation of T. S. Eliot’s poetry book into a musical, one where the protagonists are all cats. The fourth-longest running show in Broadway history sets “Old Possum’s Book of Practical Cats” to Webber’s melodious tunes, and features a list of characters that is dominated by our feline friends. Most notably, though, it is roaring back into the limelight – that’s right, Cats is returning to Broadway.

A decade after the box office hit Jesus Christ Superstar, but only a few years before the legendary The Phantom of the Opera, Andrew Lloyd Webber masterminded a musical about the lives, traditions, and mannerisms of cats. Debuting in London at West End in 1981, the Trevor Nunn-directed production brought practically unanimous praise from critics, who lauded the ingenuity of the production. The anthropomorphic cats have just enough feline quirks to color the thoroughly human, relatable trials the characters experience as unique: the longing to belong, the struggle to understand oneself, the facing of the inevitable passing of time. Not lost among those are the themes of competition and unity: this is what the tribe of Jellicle cats goes through the course of the show. Though they ultimately defeat their foes with some magical help (in the face of the Devil-like Mr. Mistoffelees), they do so together. That unity ultimately helps them encourage the oldest member of their tribe, an old singer-actress, Grizabella, to accept herself and break out into flawless song, the musical’s most famous, “Memory.” The song is the only one that features Webber’s lyrics, and it is the undeniable highlight of the show.

The success of the West End version – with Elaine Paige in the main role, and featuring Sarah Brightman on the original cast – it would go on to run for over 20 years. But only twelve months after its release, it spurned a successor show in New York, and 1982 was the first year with Cats on Broadway. During the first year there, it won 7 Tony awards, and the hype train for it did not stop until well into the 21st century. The show’s popularity would refuse to fade: it was on the biggest stage of them all until 2006, with numerous adaptations popping up across the world in 12 other countries, and with a television film released in 1998. The legacy of this Webber creation was well solidified, but its longevity ensured that no one would ever know the limits of its success.

As such, there are virtually none. The 2016 Cats Broadway revival has already geared up for previews, and the creators of it are determined to build and improve upon its many predecessors. Premiering at the Neil Simon theater, it is set to incorporate the best aspects of the older shows and to feature innovative changes – as evidenced by Trevor Nunn’s directing this show 35 years later, and young Andy Blankenbuehler’s (of Hamilton fame) inclusion to choreograph it. The already experienced, yet youthful Giuseppe Basilio and Corey Snide will return to the New York theater scene after leaving Billy Elliot, and the famous Leona Lewis will join them in the 2016 Cats Broadway cast. The new production is hungry for a piece in the history of books of the musical’s legacy, and has made tickets widely available to the public.