The iconic scene in Paul Owen’s apartment from the famous 1991 Brett Easton Ellis novel, featuring the 80’s hit, will excite whether you read it, watch it on a television screen, or experience it in a theater. The American Psycho Broadway musical places its emotional and thematic peak in the scene, and electrifies with it. The first act ends just after the hype of Patrick Bateman’s dancing, drinking, lip-syncing, and psychoanalytical music reviews culminates in the murder of his colleague, Paul. 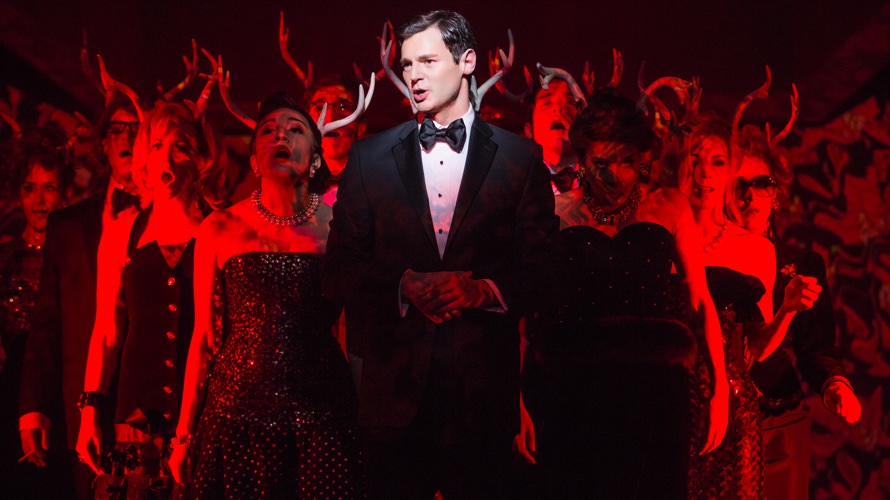 The Gerald Schoenfeld Theater’s newest attraction is a remarkably loud and flashy one, relying on techno-pop and electro-pop musical elements so fitting to its content matter of criticizing the consumerist, individualistic elements of upper class American culture. Taking a jab more specifically at the world of Wall Street in New York City, it centers on the psychopathic Patrick Bateman, an executive at a large banking firm unable to find his true self in anything other than bloody murder. American Psycho’s Broadway cast performs organically, with undeniable chemistry between Bateman and his innocent, slightly awkward assistant, Rachel. Their scenes together excite not only with Rachel’s complete inability to recognize the darker side of her boss, but with Patrick’s captivating internal struggle of trying not to kill her. She is ultimately the only person Patrick Bateman doesn’t despise – he refuses to kill her not out of circumstance, but out of the shred of decency he finds in himself, pushing Rachel out of his apartment after being alone with her at night. The latest addition to New York theater aims to dazzle and to terrify, and nowhere does it succeed more than with the overarching performance of Benjamin Walker. He adapts the still expressionless of a psychopath to the excessively expressive world of a theater acting, managing to get across the subtlety of the character’s appearance without leaning too much into the extremes of either. Benjamin Walker helps the smooth transition of “American Psycho” from book pages onto a stage, making it a more than worthy musical to see on Broadway. 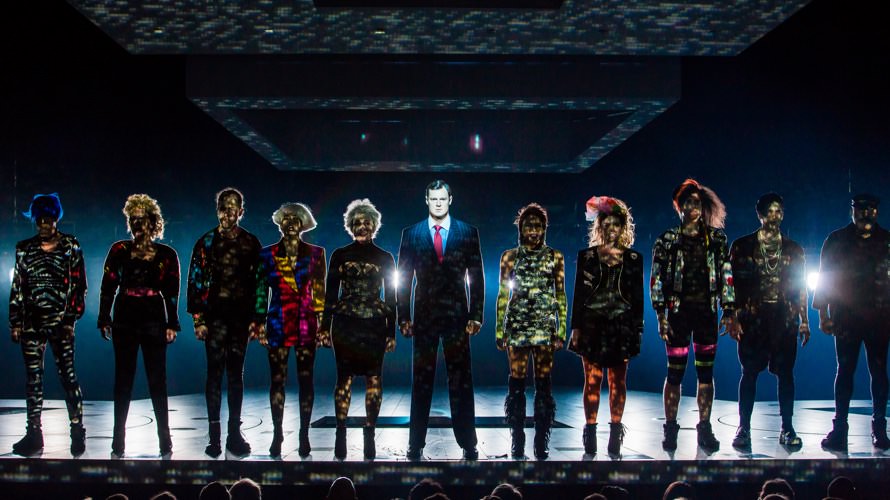 It is one of the latest musicals to have recently debuted, and still features the explosiveness of a fresh show that eagerly wants to awe and impress. So if you’re looking for exciting, new things to see in New York – “American Psycho” Broadway tickets are available online; access to theatrical insanity has never been so easy.