This blog includes a list of concerts in New York. We are including only those concerts tickets for which are available for purchase as of April 2016. The two main concert arenas in New York are Madison Square Garden and Barclays Center. Because new concerts get added all the time, please check Calendar of Events section at New York Online website.

Things to pay attention to: 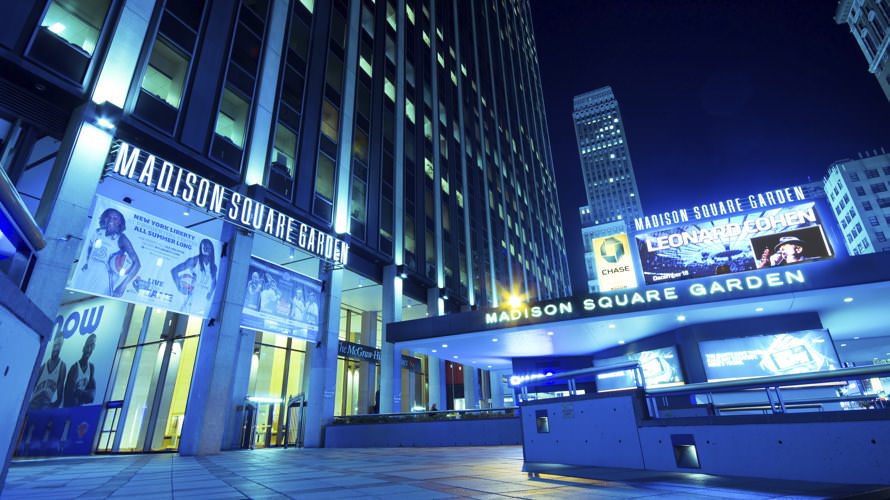